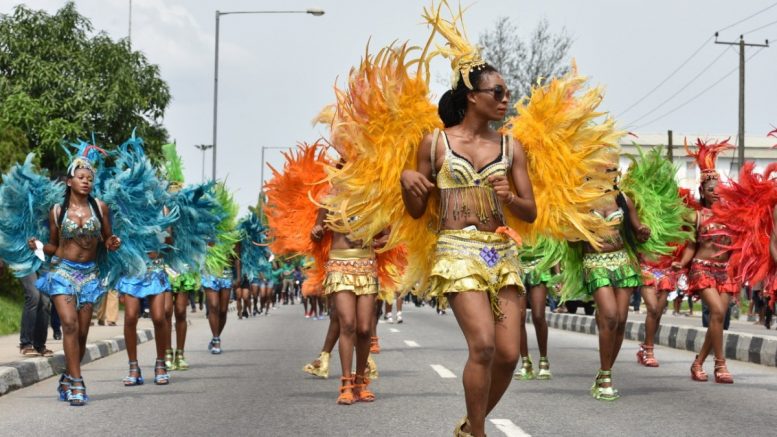 The sound of a beating drum can be heard from miles away, a chorus of voices ring across the city echoing from every corner. The crowd erupts in large cheers as dancers thrill them with movements that are pleasing on the eye. Oh and the drums, these drums when played resemble the inflexion of the voice. The traditional African dances are performed by dancers adorned in vibrant colourful attires with smiles on their faces. 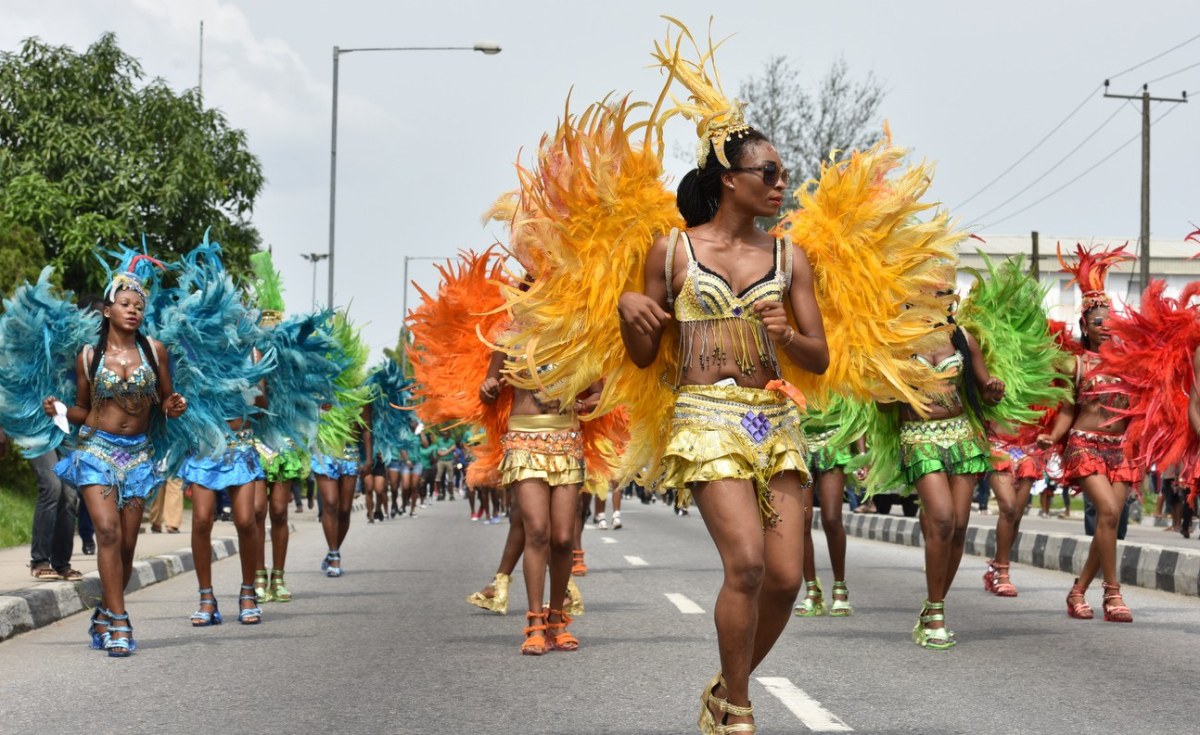 For a carnival, you’re going to pull out all the stops because each purpose demands a different dance style. No, this is not your average gathering, it’s the much famed Calabar Carnival.
You know you’re doing something right when your festival is tagged ” Africa’s Biggest Street Party”. The first-ever Calabar Carnival was initiated in 2004 by the then governor of Cross River State, Mr Donald Duke. His vision was clear, the state would go on to become a hub for tourism and hospitality in Nigeria and Africa as a whole. The Calabar Carnival isn’t just any fancy street party, rather it has metamorphosed into a yearly event that blends dexterity in colours, cultural diversity, choreography skills, musical concepts and costumes of five different bands.

The Calabar Carnival has become an annual state event to look forward to and takes place each year on the 26th of December often lasting till the 31st. It is a high point of the series of activities organized by the Cross River State Government to celebrate both the end of the year and the Christmas season. The carnival takes place in Calabar, a city in Cross River State, in the coastal South-Eastern part of Nigeria. The city in itself enjoys two springs of water; The Calabar And Great Kwa Rivers and the Creeks Of The Cross River.

The Carnival has always been a showcase of talents, the performing arts and culture, and an exciting rallying point not only for residents and indigenes living away from home but also a host of foreign tourists from different countries around the world. An array of colourful and interesting costumes are usually on parade at the Calabar Carnival. The different groups wear attires symbolizing different spheres of societal constructs. A quite wonderful sight to behold, it’s no surprise tourists swarm the place during the carnival season.

The Calabar Carnival filled with enthusiasm, colour, and glamour has attracted millions of tourists, who gathered in the city of Calabar to see this spectacle. The aesthetics of colour use at the carnival is both personal and corporate, incorporating traditional African colour symbolism as well as individuals’ perceptions about what is global.