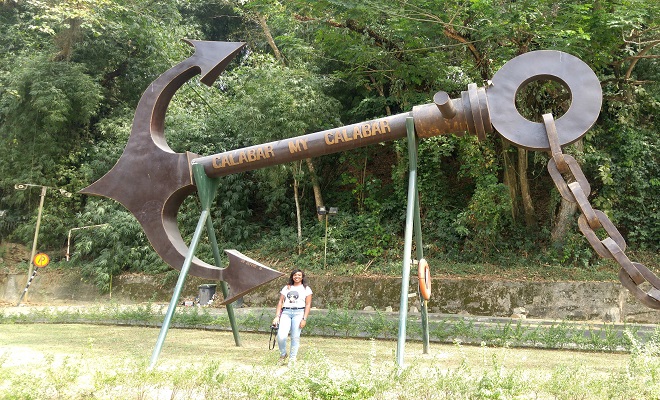 Located on the site of a fifteenth-century slave-trading warehouse in Marina Beach, the Slave History Museum derived its name from the activities that took place in Calabar, the embarkation point for a significant percentage of the slaves who left African shores during the transatlantic slave trade.

Though the idea for the establishment of the museum was entirely that of the Cross River State initiative, to boost the tourism potential in the state, the museum is directly managed by the National Commission for Museums and Monuments. The institution has in its custody artistic objects but is also an ethnographic museum with permanent exhibitions.

The museum's five main exhibits include the Esuk Mba Slave Market in Akpabuyo. Slave trading in Calabar relied upon slave raiding and trading mainly carried out in the hinterland, where the enslaved were largely captives of war or sometimes sold by their parents in the hope that they might find a more profitable life elsewhere.

Captives of war were assembled in this market and sold out as slaves to slave merchants. This market is still in existence, with a barter system in operation even today.