Visitors, students and residents of Calabar can find information about local services and amenities or visit Events to find out more about local events or Local Traders about local tradespeople

Calabar has long been an educational centre. Its first church school, established by the Rev. Hope Waddell of the Free Church of Scotland in 1846, helped influence the Ekpe secret society to pass a law (1850) prohibiting human sacrifice. The University of Calabar (1975), a college of technology, a teacher-training college, and numerous secondary schools are in Calabar.

Calabar is often described as the tourism capital of Nigeria, especially due to several initiatives implemented during the Duke Administration, which made the city the cleanest and environmentally friendliest city in Nigeria. Administratively, the city is divided into Calabar Municipal and Calabar South Local Government Areas. It has an area of 406 square kilometres and a population of 371,022 as at 2006 census. 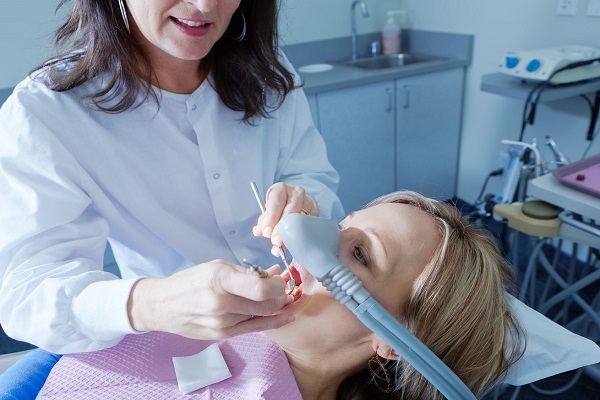 The dentists in Calabar are great professionals and will do everything possible to make your smile perfect at a reasonable price. 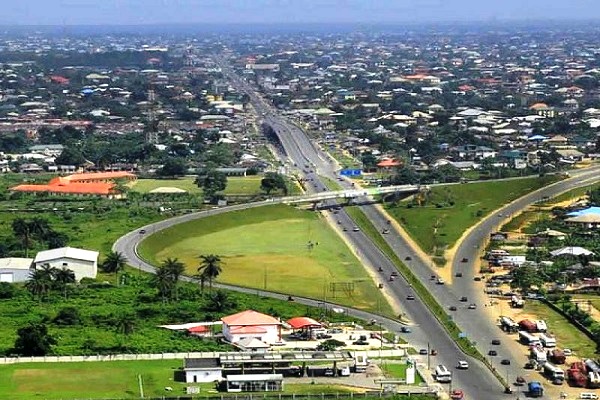 The real estate companies in the city will help you make the best decision in one of the more important decisions in your lifetime. 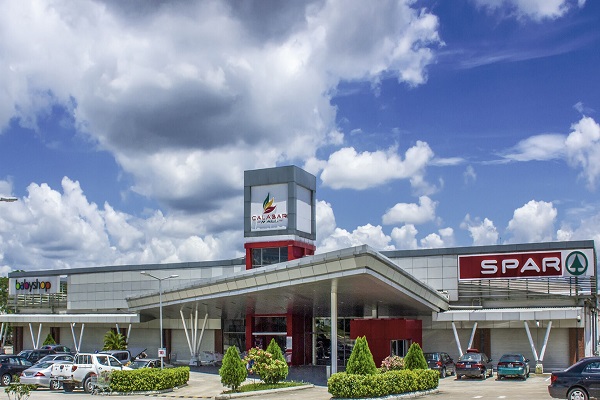 Calabar has earned a reputation for leading the way when it comes to style and the city has the shopping credentials to match. Eclectic, unique, Calabar fashion scene is all about expressing yourself.
Read More